iSoftBet is a relatively new online games software developer, having only come onto the scene in 2010. Despite this, iSoftBet is already a respected and well-loved brand for many online casino players.

Although iSoftBet may not be as big a name as the likes of NetEnt, Playtech or Microgaming, they have an impressively large roster of games. With over 400 titles, there’s a huge range of themes, bonus features and wager sizes – meaning that iSoftBet cater for everyone.

On this page, you learn more about iSoftBet, including:

One of the things which makes iSoftBet a stand-out brand is the fact they’re so diverse. This applies to the gaming categories their games fall into, to themes and appearance too. From classic and video slots, table games, video poker and bingo games – iSoftBet does it all.

Such a mixed bag of games means that there isn’t really any specific identifying features to iSoftBet’s slots and games. They range from traditional to ultra-modern, simple to more complicated.

Below you can find out more about some of iSoftBet’s biggest gaming categories.

As we’ve already mentioned, iSoftBet have created over 400 slots and so knowing where to start in their sprawling portfolio is no mean feat. However, there are certain games which stand out from the crowd.

iSoftBet have created several very popular branded titles. These include slots based on TV programs, such as 24 and Beverly Hills 90210, and films, such as Rambo and Platoon. In each of these branded titles, players can enjoy familiar graphics and sound effects.

Whilst most slot brands tend to focus their innovation on the big blockbuster five reel video slots they produce, iSoftBet do things differently. Some of their most creative slots are three-reelers, where they add extra features to enhance gameplay.

An example of this is Ultimate Super Reels. In this game, players can add on two more optional reels to maximise their winnings. The optional 4th reel adds extra coins, whilst the additional 5th reel brings new multipliers into play.

In addition to slots, iSoftBet also produce table games. These include several variations of Blackjack, Baccarat, and Roulette.

Many of iSoftBet’s table games feature bonus payouts, side-bets and even progressive jackpots.

Last but by no means least, iSoftBet also produce video poker games. These include the standard variants, but also some more original titles.

Games such as Vegas Joker 4Up offer players new ways to win extra cash. What’s more, they’re all created with attention to detail, so you can expect great graphics and flawless gameplay.

In addition to offering their games to various casinos, iSoftBet also have their very own ‘Games Aggregation Platform’.

This allows casino operators to take full advantage of iSoftBet’s games, whilst offering them a whole roster of games from other software developers too.

These other software providers include the likes of Elk Studios, Betsoft, Scientific Gaming, and Evolution Gaming.

How to Play iSoftBet Slots on Mobile

iSoftBet’s games are all created to be able to be played across all devices. This means they’re the perfect software developer for those who love gaming on the go.

You can play iSoftBet games on desktop, tablet and mobile – including both IOS and Android smartphones. Not only will the games be quick to load, but they’ll also perform flawlessly and look stunning.

Alternatively, you can also load up any of the casinos we mentioned earlier in your mobile browser. iSoftBet’s games are all instant-play which means you don’t need to download additional software.

As we mentioned in the intro, iSoftBet formed in 2010. Based in London, there is little known of their history before then, but they sure started making waves when they did emerge.

Although there is a lack of background knowledge about iSoftBet, one thing players can count on is their reliability. iSoftBet holds several licences and is certified in Italy, Spain, Belgium, Portugal, Alderney and the UK.

This makes their games available to players across Europe. What’s more, they’re also regulated by Gaming Labs, which means their titles are regularly tested for fairness and security. 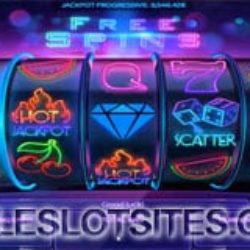 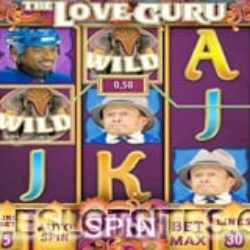 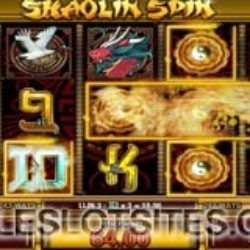 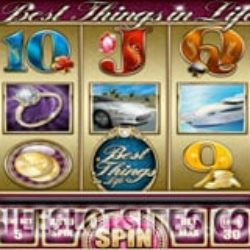 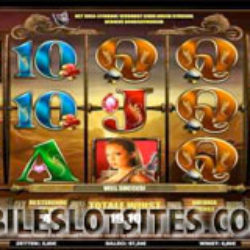 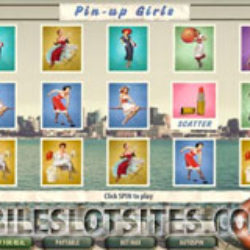 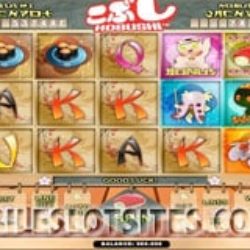 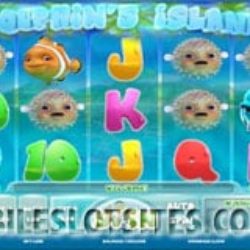 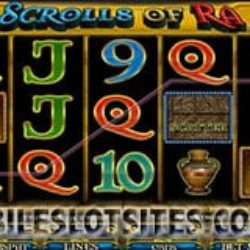 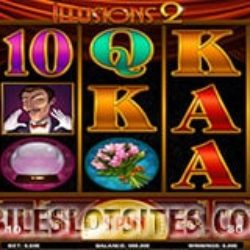 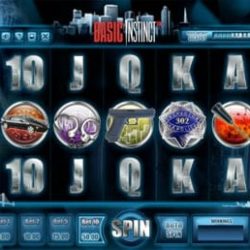