Bally is a name that you’ll find scattered across the history of the gambling industry. In this article, we will be trying to retrace the history of where Bally, as the slots provider we now know, comes from.

It will become clear once you’ve had a look at this company’s history that they have earned their nickname as “the world’s game maker”.

Indeed, not only were they there at the very inception of slot machines and the growth of casinos and arcade games. They’ve also left their mark on pretty much every corner of the US’s gambling industry, both online and off.

Bally’s games might look old-fashioned to the new player, but you’ve got to place things back in their context in order to truly appreciate them.

After all, a lot of Bally’s games were revolutionary when they came out. And a great number of them are also digitalized versions of what ran on land-based slot machines way back when.

It’s impossible to pick three ‘top’ games as so many of Bally’s games were absolute hits when they came out. But hopefully, this small selection can serve as a starter pack to get a taste of what Bally’s capable of!

This one harkens back to the days when Bally basically owned the Vegas Strip! With the flashy animations and sound effects, you’ll feel like you just stepped off the strip and into a Vegas casino.

This game is rife with exciting features, including multipliers and free spins. There’s even a bonus game feature you can unlock if you match 3 blue U-Spin symbols.

Like most of Bally’s games, this slot game is perfectly compatible with every platform. Whether you’re a desktop gamer or you prefer playing on the go via mobile, you’ll be able to play this game.

A demo version is even available for those who wish to practice before playing for real money.

Lady Robin Hood comes with 5 reels and 40 ways to win. This gender-bent version of the famous Robin Hood legend will have you coming back for more spins with its bonus round feature!

Wild symbols spice up the gameplay here by scattering across your reels and giving you significant combo advantages.

The RTP is quite low, but there are plenty of opportunities to encourage a steady flow of winnings while you chase the jackpot!

For all of those medieval fantasy fans out there, Sword of Destiny is just the right slot for you.  Spin your way through the crazy amount of generous features here and you’ll be sure to hit the jackpot.

Scatter symbols aided by a multitude of multipliers will help you rake in the coins as you enjoy this handsome fantasy game!

As soon as you start scraping the surface of this provider, you realise that there are loads of companies and subsidiaries that have kept the name “Bally”.

We’re going to go with the company that called itself Bally Technologies Inc, because they were the ones with the interest in slot machines & gaming tech from the start.

To be clear, they are now based in Nevada, owned by Scientific Games Corp. But it’s tricky to piece together Bally’s history because of the number of company acquisitions, renamings, and the general evolution of the initial company.

Much like WMS, Bally Manufacturing (aka Bally Entertainment in later years) was initially a pinball and slot machine manufacturer.

Way back in the 30s, they were already leading the way when it came to the development of land-based mechanical slot machines. Then in the 50s, they diversified and got into pinball, bingo and console slot machines.

With a change of company leadership in the 60s came a bigger focus on slots. They had become known as the best in the industry by then.

They moved on into the wonderful world of casinos after it became legal to gamble in Atlantic City, which later became the Mecca of gambling. Their first casino was called Park Place Casino & Hotel, and in the 80s they went on to acquire plenty more.

After this, forays into computer gaming and arcade games (including iconic games like Space Invaders and Pac-Man) nudged Bally towards computerized gambling.

The gaming subdivision of the company was bought by Alliance Gaming in 1996, amidst much drama. They then became “Bally Technologies”, and began offering bother slot machines and casino management solutions.

Their systems were in use in over 500 casinos worldwide by 2009, and their hegemony has spread to the online world of slots, too.

In 2014, Scientific Games acquired them. Bally is therefore one of the 4 brands along with SG Interactive, WMS and Shuffle Master. 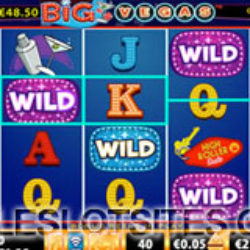 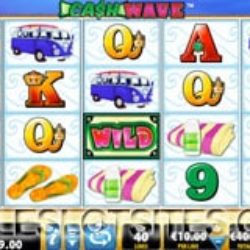 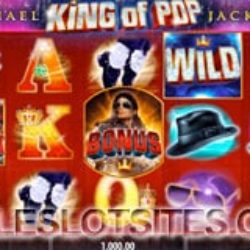 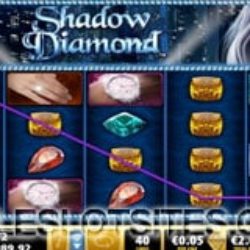 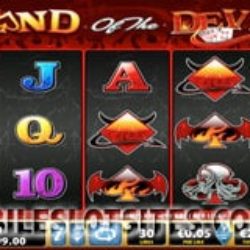 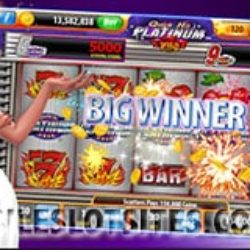 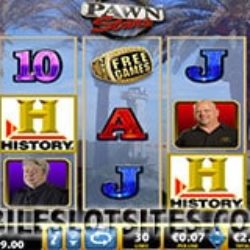 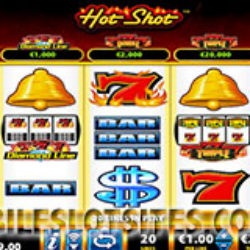 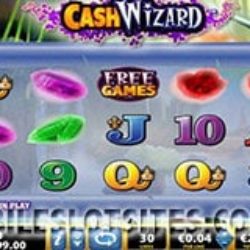