WMS, short for “Williams Interactive”, is a software and land-based casino game developer that’s been around for absolute eons.

Indeed, they sprouted from the Williams Electronics company formed in 1974, itself an offshoot of the Williams Manufacturing Company that was founded in 1943.

You, unfortunately, won’t be able to find a WMS website at the moment, simply because WMS has since joined a larger corporation as one of their brands.

They still, of course, produce state-of-the-art slot games, as they always have. Let’s take a look at this company’s history, where you can find them now, and some of their most iconic games!

You can access WMS’s games via the SG Interactive website. As the corporation has collected lots of big-named software providers with vast game collections, the games can be sorted by “studio”.

Simply choose “WMS” and you’ll get to the list.

As most older and/or more experienced gamblers will know, WMS kicked off many new slot themes that became classics in the slot industry.

They revolutionized the game genre by introducing features and overall game worlds that allowed online slots to take on proper personality.

To give new players a taste of WMS’s games, we thought we’d take you on a tour of WMS’s most well-known classic slots, as well as the expansions that players can currently enjoy!

This 5×3 slot game is based on the Greek pantheon. For such an old game the graphics hold up pretty well by today’s online standards.

The video slot offers players 30 paylines, and allows bets to range between $0.01 to $150. So this slot is really for every type of budget.

Symbols include familiar elements like Pegasus, wreaths, harps, and many more typically Greek visuals. Chase the free spins feature, and be rewarded by the scattering wild symbols.

Expansions include Zeus: God of Thunder, which is already the target of many casino welcome bonuses and free spin bonuses.

With a high RTP at 96%, WMS’s Monopoly slot game is bound to give players a solid return of investment.

This Monopoly-themed game bases its symbols on recognizable Monopoly features, the most iconic being the little metal player pieces.

Gameplay includes the ever popular bonus rounds feature as well as very accessible free spins. You’ll be lingering on this one for a long time. The nostalgic element of this game is sure to lure in a lot of Monopoly fans!

The Wizard of Oz video slot game will probably spark older players’ memories. Its magical animations and close attention to detail make it a very pleasing homage to the timeless Wizard of Oz movie.

And it’s not only enjoyable for nostalgia’s sake. The jackpot system in this game promises players a hefty winning potential. This is also another of WMS’s games that offers enough free spins to keep players coming back.

Wild symbols may also scatter across the reels and enhance your chances of hitting a winning combo. They also unlock an exciting bonus game-within-the-game!

All of these introduce new and improved features to the original game, in order to spice up the familiar gameplay.

For example, the 2017 spin-off Road to Emerald City features a massive amount of multipliers that help to double or triple your earnings.

If you’re the type of player who likes to follow game series, then this is definitely an interesting one to get into. Not to mention lucrative.

As we briefly mentioned above, WMS has been around for so long that the company has evolved, branched out and dealt with acquisitions many times over the years.

Here’s a brief history of this company, just to make the overall picture a little clearer for those of you who are still confused as to why they don’t have their own separate online presence.

Now, WMS is a brand of Scientific Games along with SG Interactive, Bally and Shuffle Master.

SG Interactive assure players that they strive to keep the start-up, entrepreneurial spirit of the providers they subsidize. They simply link that spirit up with the resources and the indispensable security benefits that come with being part of a huge, multi-layered corporation.

Today, WMS continues to provide games from their headquarters in Nevada. They do not have any online presence that is separate from Scientific Games, but the gaming industry still knows the brand intimately well. 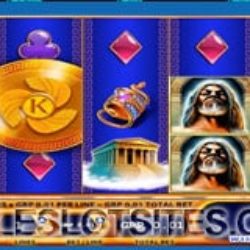 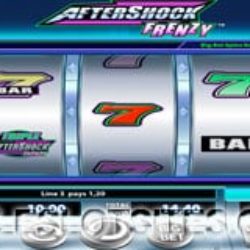 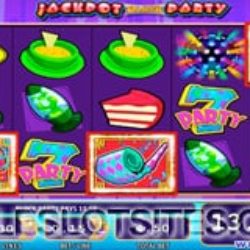 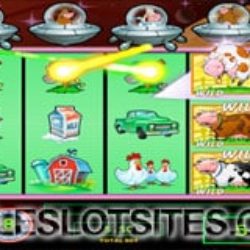 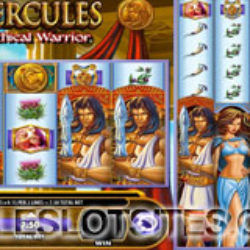 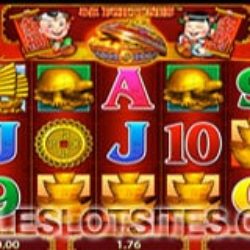 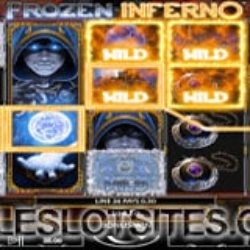 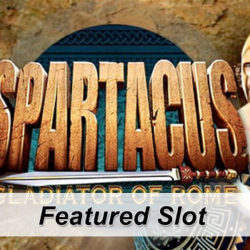 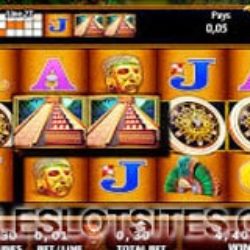 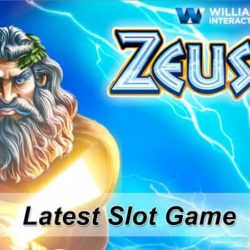 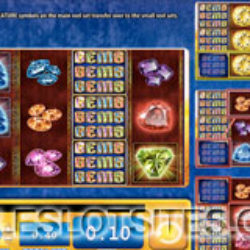 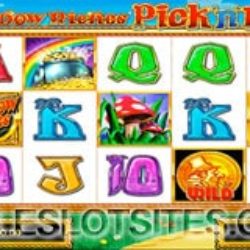