The United Kingdom Gambling Commission has released its annual report on gambling activity and participation in the UK.

The data was gathered by the independent market research company, Populus, through online and telephone surveys.

The report showed that 46% of those surveyed had participated in gambling in the past four weeks, a 1% increase from the year of 2017.

Unsurprisingly, the report also found that mobile casino gaming is showing continuing growth. Of those who had gambled online, 55% stated they had done so on a mobile or tablet, a 4% increase from 2017.

What were the Main Findings? 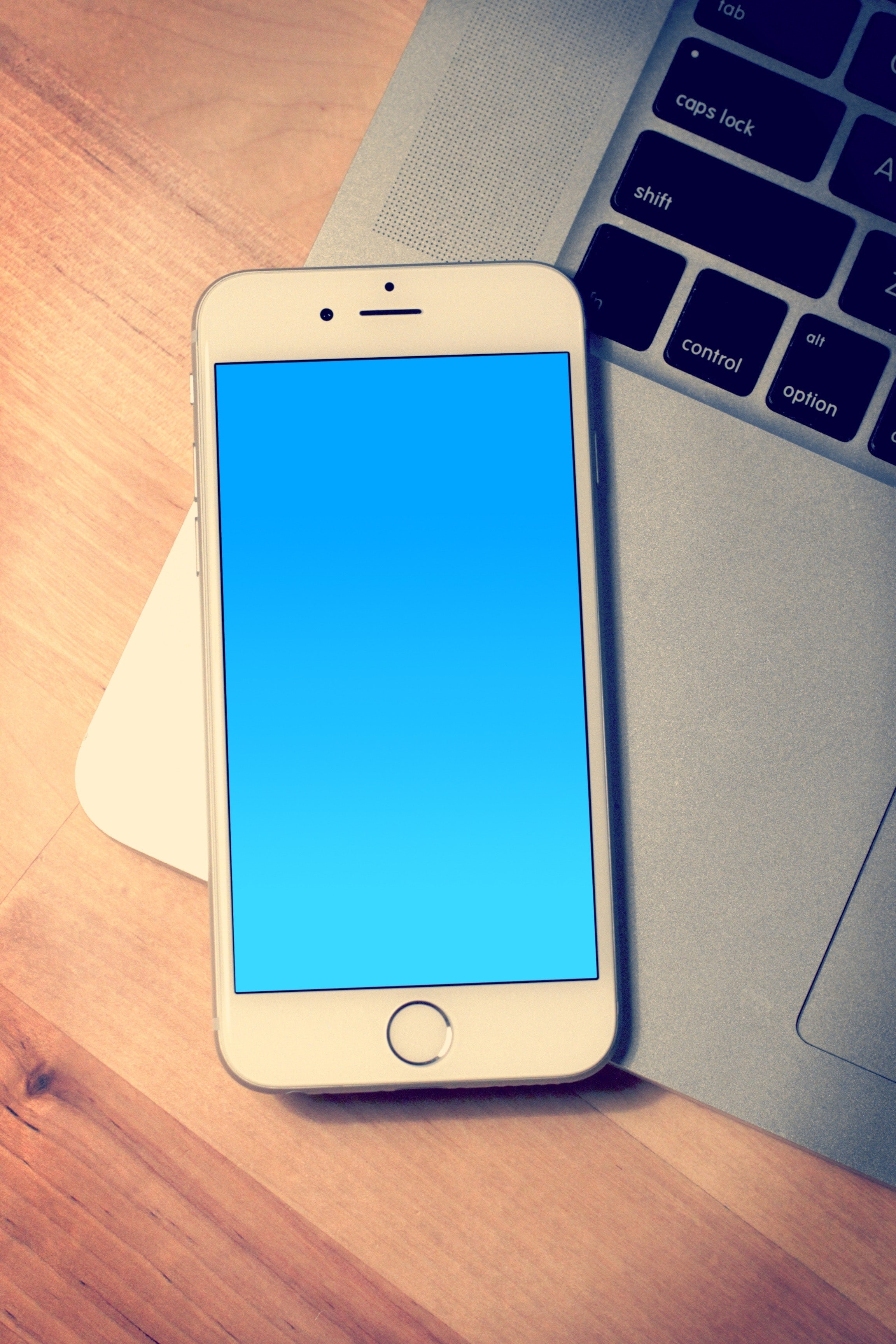 The report covered a broad range of topics ranging from the devices used to gamble on, to issues such as fairness and trustworthiness.

The report found that 46% of the respondents had gambled in some form over the last four weeks, which is a 1% increase on the previous year.

Excluding the National Lottery, 32% of respondents said they had gambled, which is a 1% increase on 2017.

The report also showed clear statistical evidence that the trust between players and operators is declining. Just 30% of respondents stated that they believed gambling is safe and can be trusted. This represents a 3% decrease from 2017.

The industry is awash with tales of problem gambling and unscrupulous practices from casinos which has undoubtedly not helped the cause of online gambling operators.

It was also shown that those who hadn’t gambled within the last 12-months were less trusting of operators than those who had.

It is clear that serious work needs to be done to address the increasing lack of trust both gamblers and non-gamblers have with operators.

The increase in mobile gaming was perhaps the most striking element of the whole report.

Of those who had gambled in the past four weeks, 55% of them had gambled on a mobile or tablet which was a 4% increase in comparison to 2017.

The report also showed that 44% of those who had gambled had done so on a mobile phone, which is a considerable 5% increase from 2017.

The increase in mobile and tablet gaming is significant and is indicative of the direction the online gambling industry is heading towards.

Laptops are still the device most often used for online gambling, standing at 45%. However, that percentage signifies a considerable decrease of 5% on the previous year, highlighting the increasing power of mobile gaming.

Online gambling with PCs has declined 4% since 2017, now standing at 28%. Male online gamblers were more likely than females to have used a PC to gamble, 34% compared to 20%.

Device use by Age 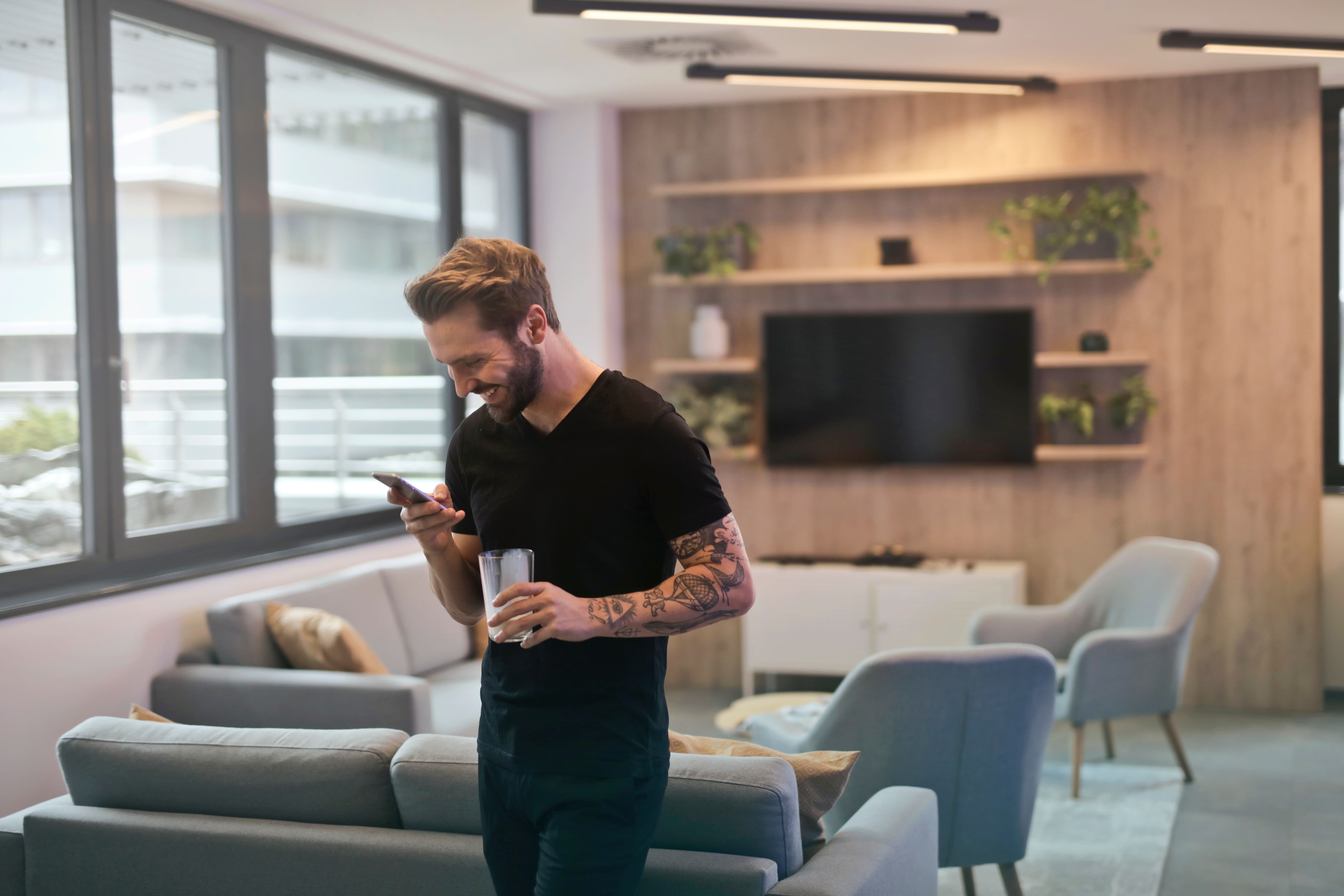 Among different age groups, the devices which were used for online gambling varied quite considerably.

There wasn’t much variation among the different age groups with tablet usage. Tablet use was actually lowest among 18-24-year-olds at 14%. For all the other age groups, tablet use was in between 17 and 20%.

Interestingly, laptop use was lowest among 25-34-year-olds at just 39% which, coincidentally, was the age group with the most mobile users.

Curiously, those aged 45 or older used laptops more than those aged in between 25 and 44.

Smart TVs were not popular devices to gamble on among all age groups. They were most popular among 25-34-year-olds, at 7%. Of those aged 56 or older, 0% had used smart TVs to gamble on.

The most telling point of the whole report was the clear increase in mobile casino gaming. Mobile gaming shows no signs of slowing down anytime soon and looks set to grow further moving forward.

Indeed, it seems reasonable to suggest that in 2019, mobiles could become the most used device of all for online gambling, overtaking laptops.